Your browser does not seem to support the displaying of the films. A text version of the story is given. Please view the films by Firefox or Chrome

Calendars - The Tale of Neipasomos 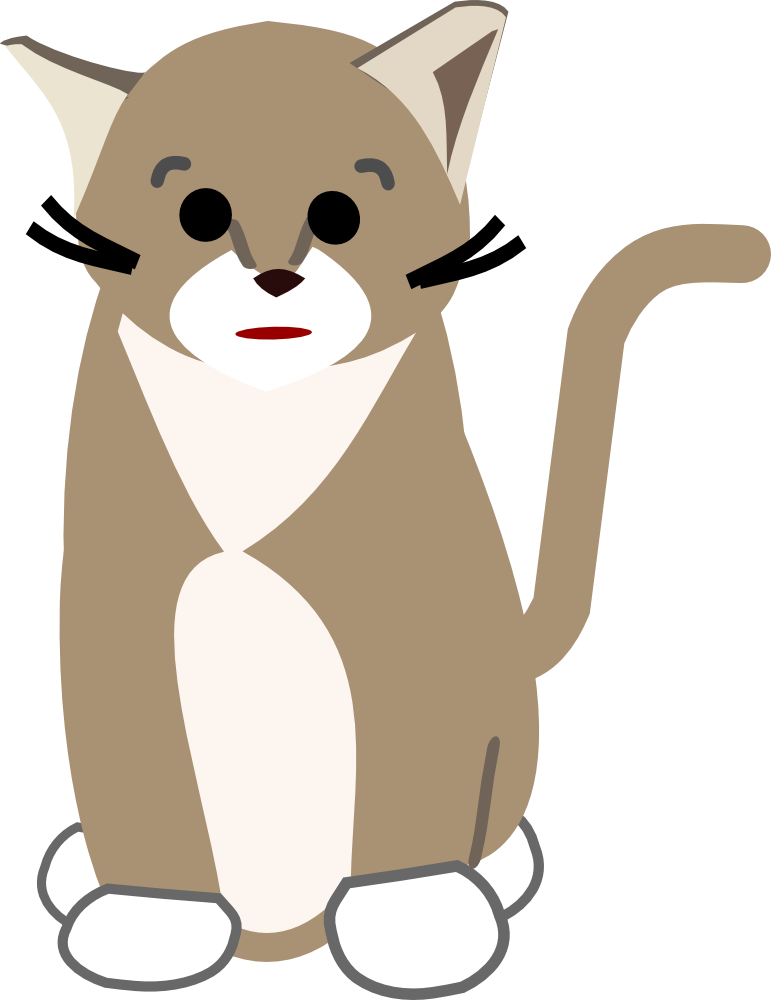 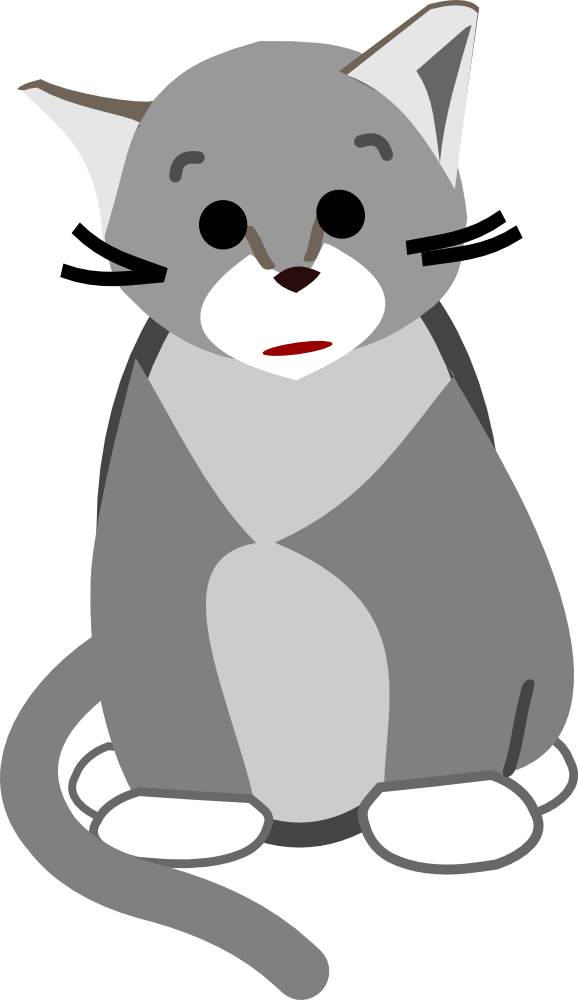 
Kit (angry): Why you don't let me sleep


Wis: I want you to see something important


Wis: They look better in the Sun


Kit (casual): Is this why you bring me to the beach


Wis: Yes, I want to show you something large


Wis: what do you feel about the ocean?


Wis: that is the topic today


Wis: they observed the nature changes


Wis: such as day, night cycles


Wis: of plants and other animals


Wis: they began to be able to


Wis: they put the knowledge


Wis: into something they called it calendar


Wis: in the space


Kit: I know there is the Sun, the Moon


Kit: they have a lots of influence on us


Kit: because of their distance or mass


Wis: Your understanding of


Wis: neipasomos predict them all!


Wis: they call self rotation of earth Day


Kit: what is name for the Jupiter cycle?


Wis: It's call zodiac by some groups


Kit: so they have different calendars?


Wis: but there is something in common


Wis: there is more


Wis: they usually use the day


Wis: that the Sun is lowest


Wis: as the start of a new year


Wis: and they will usually keep the new year


Wis (casual): even if they later moved


Wis: different lantitude has Sun at


Wis: so knowing the new year of a group


Wis: you can figure out the lantitude


Wis: of their original habitat


Kit: can you tell me an example?


Wis: we can figure out they were from


Wis (casual): although now they live in the north


Wis: some groups have new year in February


Wis: which means their ancestors


Wis: who made the calendar


Wis: were within the tropical region of


Wis: most neipasomos use one calendar


Wis: the Sun height perspective is from


Kit: neipasomos were all from that part?


Wis (casual): the groups created the calendar is


Wis: other groups use their calendars


Kit: how do they celeberate new years?


Wis: they eat a big meal


Wis: some of them set off firecrackers


Wis: because it's the coldest time


Wis: they need more food to keep them warm


Wis: it reduce the microorganism


Wis: they are means of coping hash weather


Kit: they are clever


Wis: in fact most neipasomos don't know this


Wis: those know to save food for


Kit: I know this


Kit: this is evolution!