Your browser does not seem to support the displaying of the films. A text version of the story is given. Please view the films by Firefox or Chrome 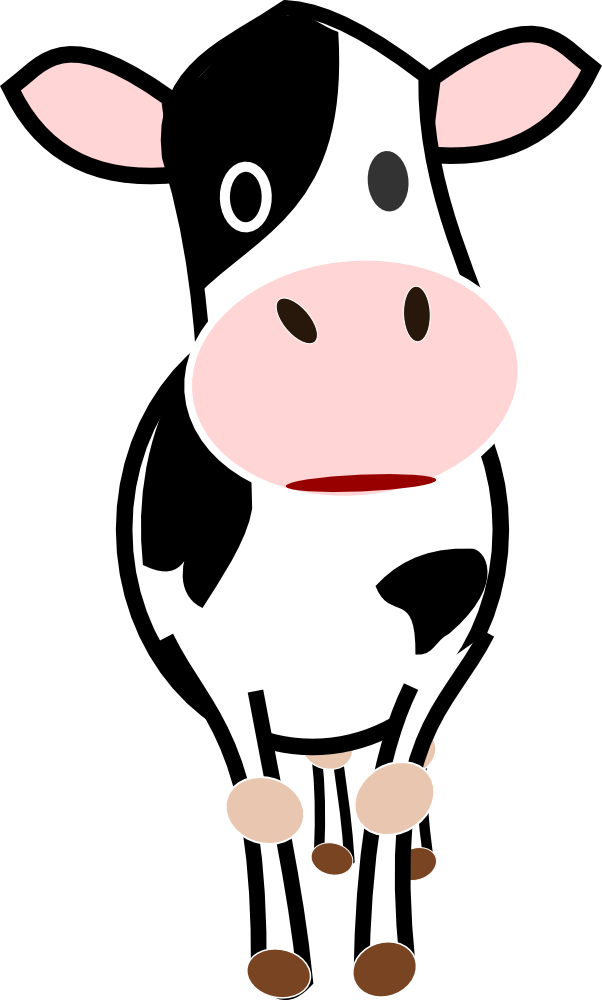 
Randy (happy): You should read 'Taoism and Science', the book near you


Randy: The book was published June 2015


Randy (casual): It makes you understand that


Randy (happy): Taoism is essentially an eastern word for science


Lora: I don't know much about Taoism


Randy (happy): everything of Taoism and


Randy (right): is written for everyone


Lora: Good, did you learn something from it?


Randy: Reading it equals to


Lora (casual): can you tell me more about the content?


Randy (right): Okay, I remember the sections well, they are


Lora: It is holistic, everything is included


Lora: I am not Taoist, can I still read it?


Randy (casual): Sure, one reader wrote this for the book


Randy: *This book is relevant to health and


Randy: lifestyle no matter what your religion


Randy (casual): or life philosophy may be*


Lora: Cool where can I buy it?


Randy: On the official site of Taoism Network


Randy (happy): That is the cheapest place


Randy (right): The full name is


Lora: Thank you so much Randy